Traditional International Youth Conference brings together the most valuable young leaders, workers and activists from the region for the past 16 years (since 2003).

This activity is for participants from: 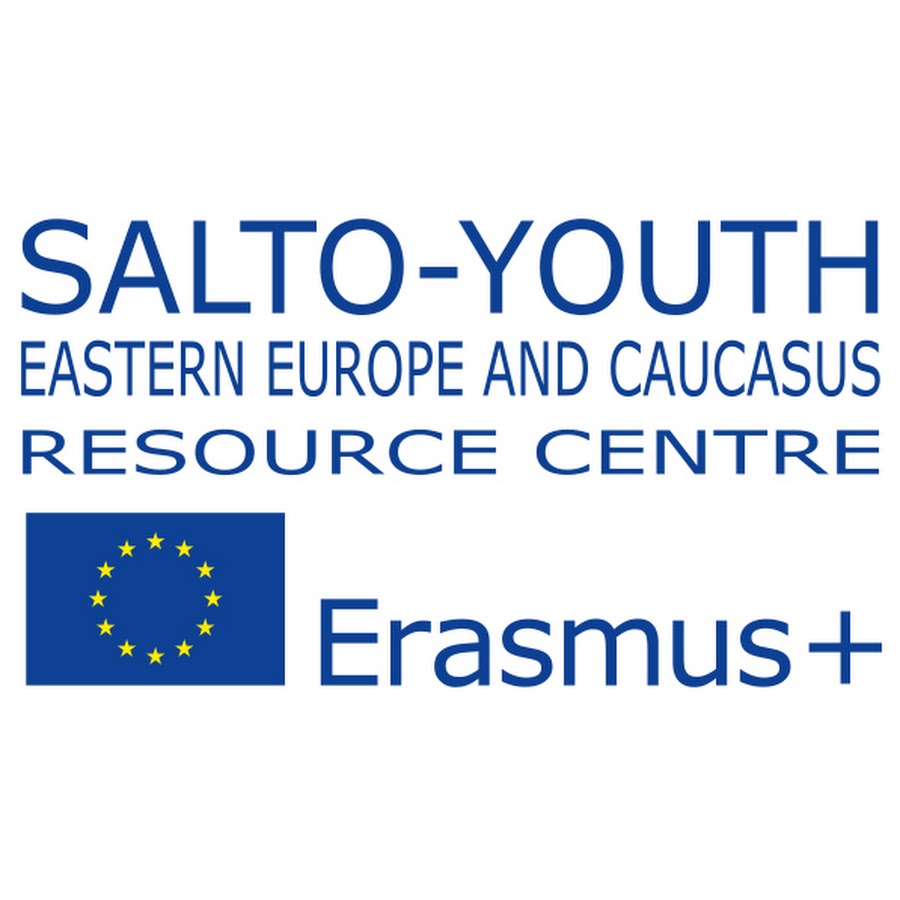 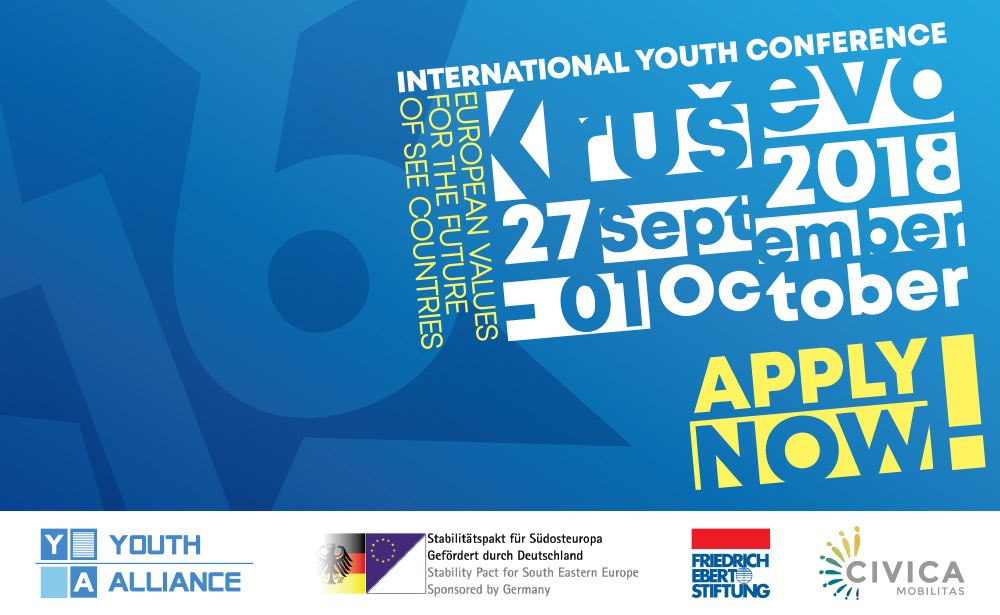 Traditional International Youth Conference brings together the most valuable young leaders, workers and activists from the region for the past 16 years (since 2003).

The International Youth Conference “European Values for the Future of the SEE Countries “was held for the very first time in 2003. The European values in the SEE countries were a significant issue affecting everyone. Now, 16 years from the organization of the first conference, the topic is still fresh and unanswered, but the political – economic map of the region has notably changed. Although all countries embarked from the same point, the situation today with all of them is different. Some of the countries of the region like Slovenia, Bulgaria, Romania and Croatia became members of the Euro-Atlantic integration structures. Others, like Montenegro and Serbia are already on a good path to achieving their goal.

Others like Macedonia, Bosnia and Herzegovina, Kosovo, Albania and Turkey are somewhere half way, each of them trying to overcome their specific problems. It is obvious that the situation is complicated and takes a lot of work and motivation for the mosaic of values to be properly compiled. All societies and entities from the region share the same aspirations of integration in the Euro-Atlantic structures and they all understand that the joint collaboration is the right way to build a sustainable future.

The strategy of expanding the EU not only promotes stability, but also is based on regional collaboration, mutual understanding and respect, healthy neighborly relations based on open cooperation, reconciliation and addressing issues of the past with sobriety.

The International Youth Conference “European Values for the Future of SEE Countries“ for twelfth consecutive years lives as a forum where 68 active, successful and able young leaders, youth workers and representatives of prominent NGOs from 16 countries. Those fighters for a better future are sharing their visions, strategies, campaigns and way of thinking during the 5-day forum. They are using the Conference as an orientation marker for their future plans in the field of European values because it is well known that the conference is the perfect base for proclaiming new ideas and creating new politics.

The International Youth Conference is a unique place, a cultural crossroad where discussions for: rule of law, democracy, human rights, freedom of speech, free-market economy, political inclusiveness and right of free sexual orientation, are mixing while we are putting together the mosaic of the future.

HOW TO FILL KA229 ONLINE FORM

Looking for a ready form?

Are you looking for a ready form? We have ready forms for KA1 and KA2 and KA3... If you want to have a copy of the form, please write us at info@easyerasmus.com